A new deep-sea species named after the plastic that contaminates it.

Researchers at the University of Newcastle have recently named a newly discovered species after plastic. Although it lives far away and at great depths, microplastics were already detected in the body of the amphipod when it was discovered. Eurythenes plasticus is approximately 2.5 cm long and was discovered at a depth between 6,010 m and 6,949 m in the Mariana Trench near the Philippines. This is the deepest place on earth at about 11,000 m. The plastic found is polyethylene terephthalate (PET). PET is used, among other things, to manufacture plastic bottles, films and textile fibres. 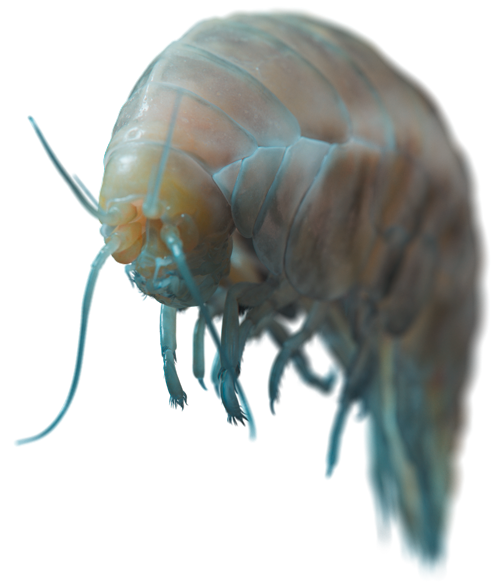 Each newly discovered species is given its own name. In this case, the researchers looked at the most conspicuous fact that the body of this amphipod was already contained microplastics when it was discovered. The research mission was led by Dr. Alan Jamieson, one of the leading scientists in the study of the hadal zone (sea depths greater than -6,000 m), and his PhD student Johanna Weston. Among other things, he discovered oversized amphipods there and took photographs at the deepest points on earth.

What makes plastic trash so dangerous?

The danger posed by microplastics is, among other things, that the plastic can combine with organic pollutants that are difficult to break down. These enter the organism when animals eat the plastic and can, for example, impair reproduction or growth. Typically, these are industrially produced chemicals such as insecticides (e.g. DDT) or building materials (e.g. PCBs) and by-products of manufacturing and combustion processes (dioxins). The soil of the Mariana Trench is already extremely polluted. During their investigations, the researchers even came across substances whose use has been prohibited for many years.

Where does plastic waste come from?

Germany is one of the largest European producers of packaging waste. In addition, Germany is the third largest exporter of plastic waste worldwide, after the USA and Japan. A large proportion of the waste produced is not recycled, but sold abroad - mostly to Asia. Because the plastic waste is poorly sorted, of inferior quality or lacks the appropriate infrastructure, it often cannot be recycled there either. Instead, it is incinerated or ends up in wild landfills, from where it is discharged into rivers and the sea. Every year, about eight million tonnes of plastic waste ends up in the oceans. It is assumed that plastic cannot be completely degraded. Instead, it decomposes into microplastics and is absorbed by the animals living there.

The name Eurythenes plasticus makes a statement that plastic waste is everywhere and that our handling of plastic also has an impact on a world we are yet to discover. We must all make an effort to reduce the amount of plastic waste in general. Here we are all called upon to rethink our attitude, because even small changes in behaviour can have a big impact. Reusable packaging or carrier bags made of fabric help to reduce plastic waste. In the same way, we can use plastic objects for longer and then throw the plastic waste into the right container. The WWF have also set up a petition collecting signatures for a legally binding UN agreement to restrict and reduce our dependency on plastic.

Eurythenes plasticus was discovered at depths between 6,010 m and 6,949 m in the Mariana Trench near the Philippines. 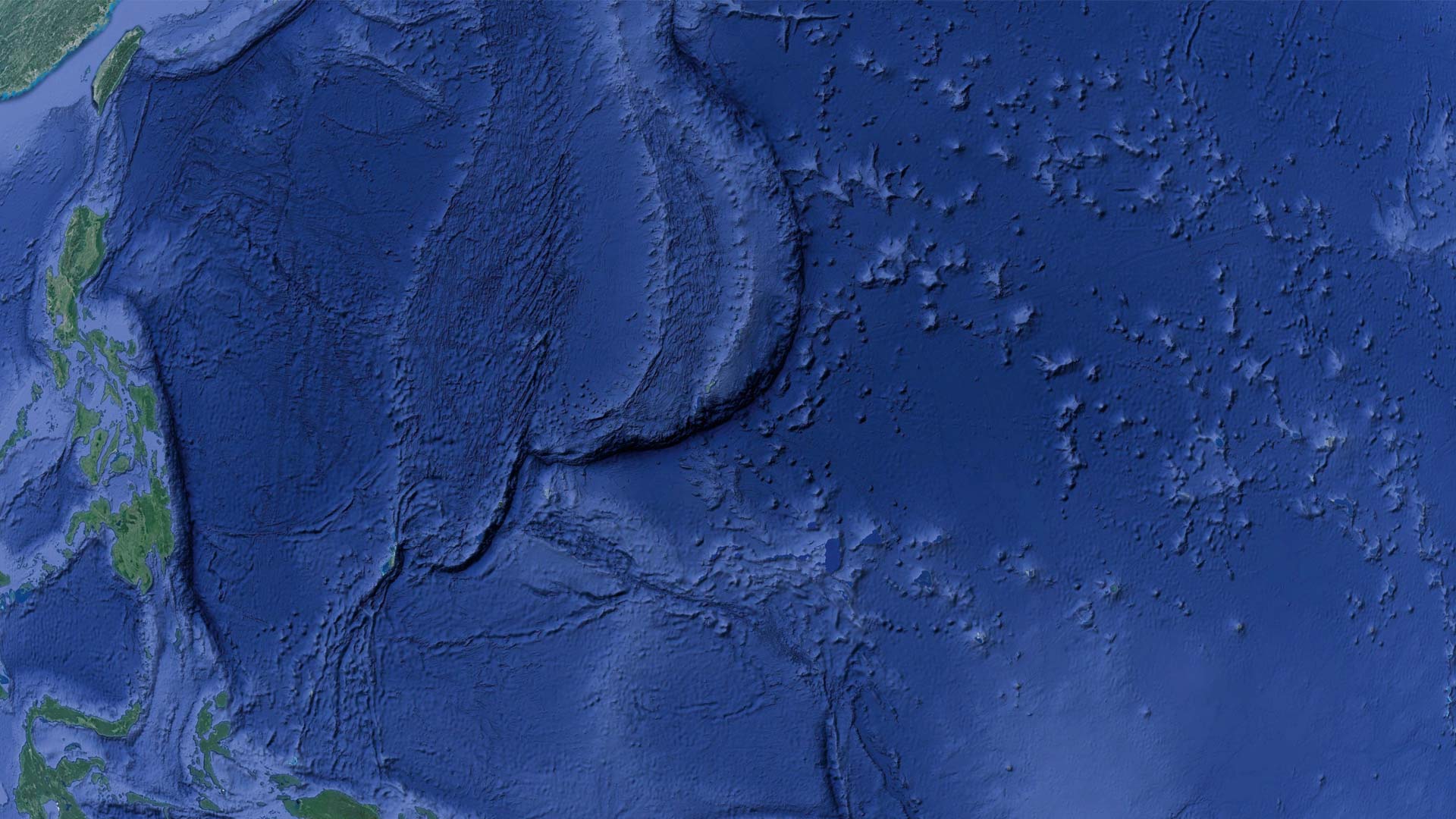